The Gear VR is controlled by a simple track pad but most of the interface is navigated by moving your head to look at what you want, then tapping the trackpad to select it. Pressing the back button takes you back a page and a prolonged press brings up a menu for adjusting the brightness, returning to the home page, and activating the 'pass through' camera, where you can see what's in front of you by using the phone's rear camera.

The latest edition with its newer phones is much lighter and more comfortable than its predecessors It attaches to your head via a set of two straps.

On the headset itself you'll find a touch panel and a return button on the right hand side, with a volume rocker just in front of that. It makes navigation simple, meaning you never have to take the phone out of the headset until you're done playing. That's something that definitely can't be said for any of the cheaper mobile VR headsets on the market

Samsung has even added a groove so you can plug headphones into your phone while it's docked. It's all very well designed, with Samsung and Oculus having thought through each part to make it user friendly and comfortable.

But it is basically the same design as the previous model but reimagined for the latest Samsung Galaxy flagships.

The Gear VR has a 96-degree field of view some seriously accurate 360-degree head-tracking providing a very immersive experience, helped by a gyroscope and accelerometer built into the headset, which keeps everything moving in time with your head movements.

The best feature of Gear VR is that it doesn't depend on tethered wires to a computer whilst Oculus, Vive and PS VR all depend on a tether, which can inhibit the experience - despite those three all offering superior power to Samsung's offering and add a considerable cost.

The Gear VR is easy to operate and is an undoubtedly impressive, immersive, hold-onto-your-hat experience, giving you the freedom to look all around a responsive, low latency 360-degree virtual world - whatever that happens to be, whether a game or visual experience. It's not the walk-around experience of HTC Vive, the only system to go all-in with full body interaction. 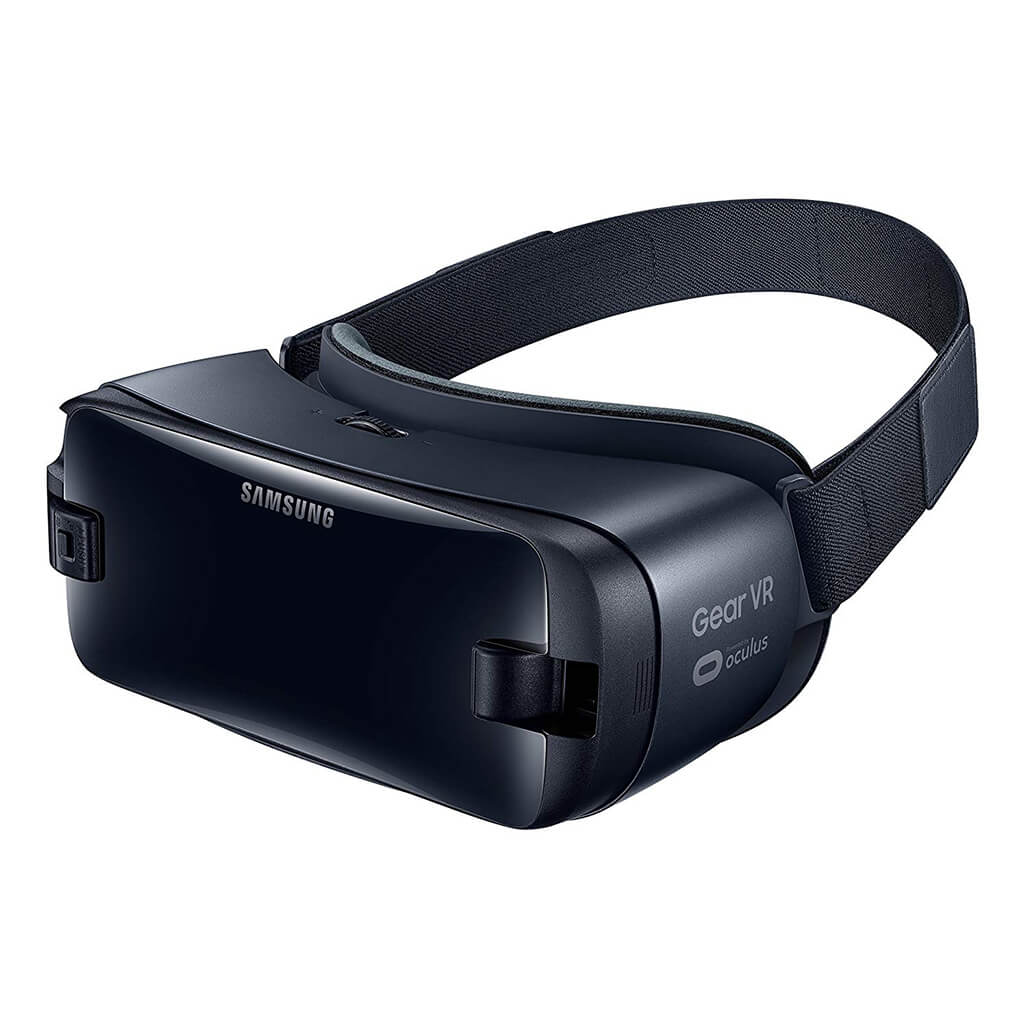