The Nokia OZO is an amazing 360 camera: it just looks like something out of a sci-fi film, doesn’t it?!

Featuring 8 2K-by-2K sensors which sync with 8 microphones, the OZO VR camera is going to make a big splash on the professional scene.

Crafted by Nokia Technologies, OZO combines the ultimate in engineering capabilities and intelligent design to offer you the best Virtual Reality production experience.

No more complex multi-camera rigs: this is the first Virtual Reality device to capture 360° spherical video and 360x360 surround sound, with the elegant workflow professionals need.

The new capability enables content creators to easily record and broadcast VR footage on the spot, while those sitting at home can enjoy the 360-degree video via a VR headset. What is more, Ozo's dedicated app received 3D stitching capabilities and Nokia rolled out a VR player SDK to cater to the needs of developers.

Nokia has just loaded 3D VR stitching to the Ozo Creator app, that will allow customers to save a lot of effort when compiling 3D 360-degree videos. During the Q2 of 2016, Nokia will push out the VR player SDK in an effort to spread its content on all important VR platforms. 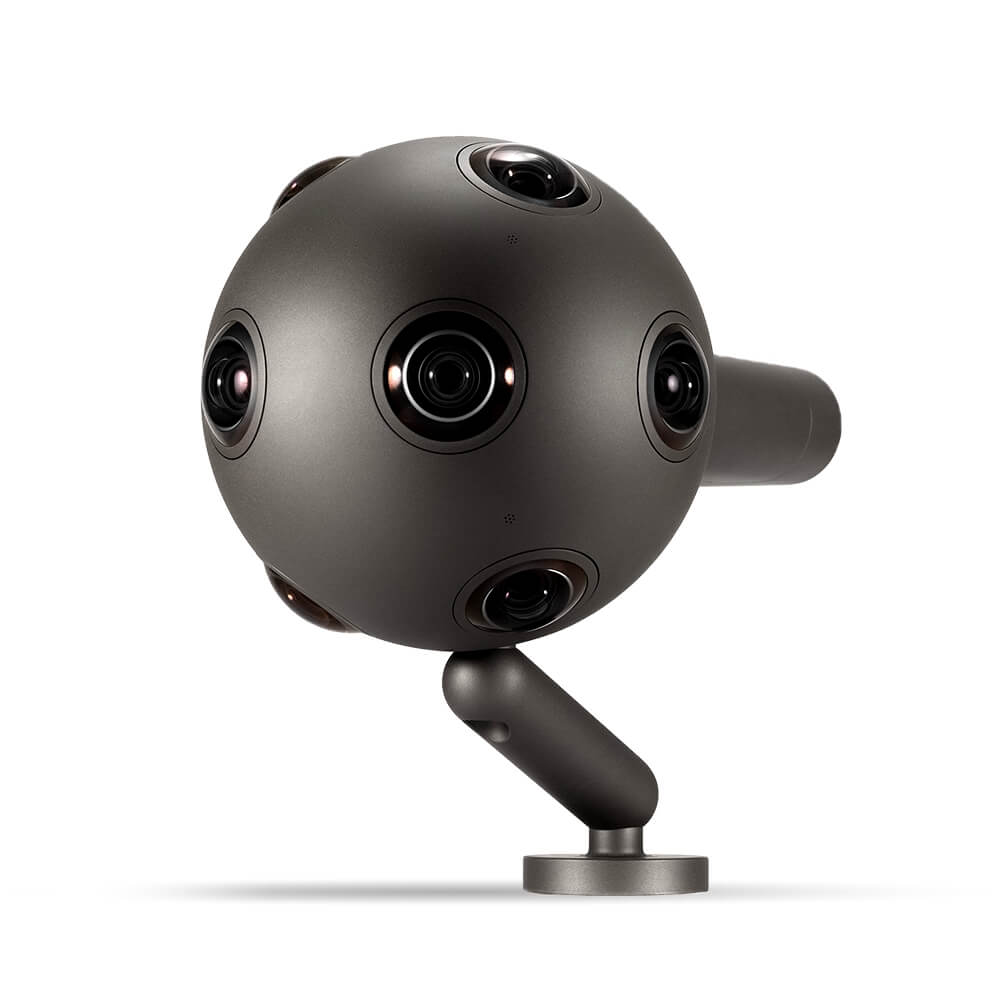