Virtual reality is one of the most exciting tech developments of recent years and the HTC Vive these headsets are at the forefront of that.

The Vive has brilliant motion controllers and room-scaling technology, allowing you to move freely around your virtual space.

These experiences are at the cutting edge and well worth strapping a hunk of electronics to your face for!

Like other virtual reality headsets, the Vive has the arduous task of completely immersing you in a video game by producing two images simultaneously. However, unlike PlayStation VR and Oculus Rift that use a single camera to track your head and extremities, HTC Vive has two base stations, which sit on the wall attached to the included wall mounts or a high shelf and help map track your movements as you walk around in the 3D world.

What the stations track are small divots on the top of the two controllers and on the headset itself. There are 72 of these dots speckling the controllers and helmet that help accurately track the Vive.

Once you're plugged in and the room has been mapped out, you're free to roam around every inch of the digital space. This means digital worlds can be more expansive and more immersive on the Vive than the other two systems and, thankfully, less nausea-inducing, too.

Vive is the first-of-its kind virtual reality system developed in partnership by HTC and Valve. Designed from the ground up for room-scale VR, Vive combines state-of-the-art technologies into a complete system that includes video, audio and precise motion tracking.

Breathtaking visual experiences are provided by a headset that features a 110° field of view and 32 sensors for precise tracking for total immersion. The 2160 x 1200 resolution and 90 Hz refresh rate deliver detailed graphics and lifelike motion for smooth gameplay and realistic movement. Fluid interaction is provided by two wireless controllers, each with HD haptic feedback, dual-stage triggers, and multi-function trackpads. Each controller features 24 sensors for 360° one-to-one tracking that mirrors hand movements. Room-scale motion tracking is enabled by two base stations that sync wirelessly avoiding the need for additional cords.

While Vive’s resolution is identical to that of the Oculus Rift, the Vive’s Fresnel Lenses produce a sharper, clearer picture than the Rift, which has far smaller lenses. This makes all the difference when you’re deep into a VR experience. The colours are bright and crisp, and there’s little to no ghosting of the image either. Text isn’t always clearly readable, even after making adjustments to the headset’s focus, but that’s largely down to individual pieces of software rather than a fault with the Vive itself.

Vive’s built-in convenience and safety features are seamlessly integrated for an uninterrupted experience. The Chaperone guidance system alerts you if you approach the boundaries of the play space, while a front-facing camera blends physical elements into the virtual world. These features, working in concert, allow Vive to transport users to worlds that are truly beyond the imagination. Discover Vive today, and see for yourself: THIS IS REAL.

Room-scale, standing or seated, supporting movement within a diagonal area up to 5 m (for example 3.5 m x 3.5 m.) 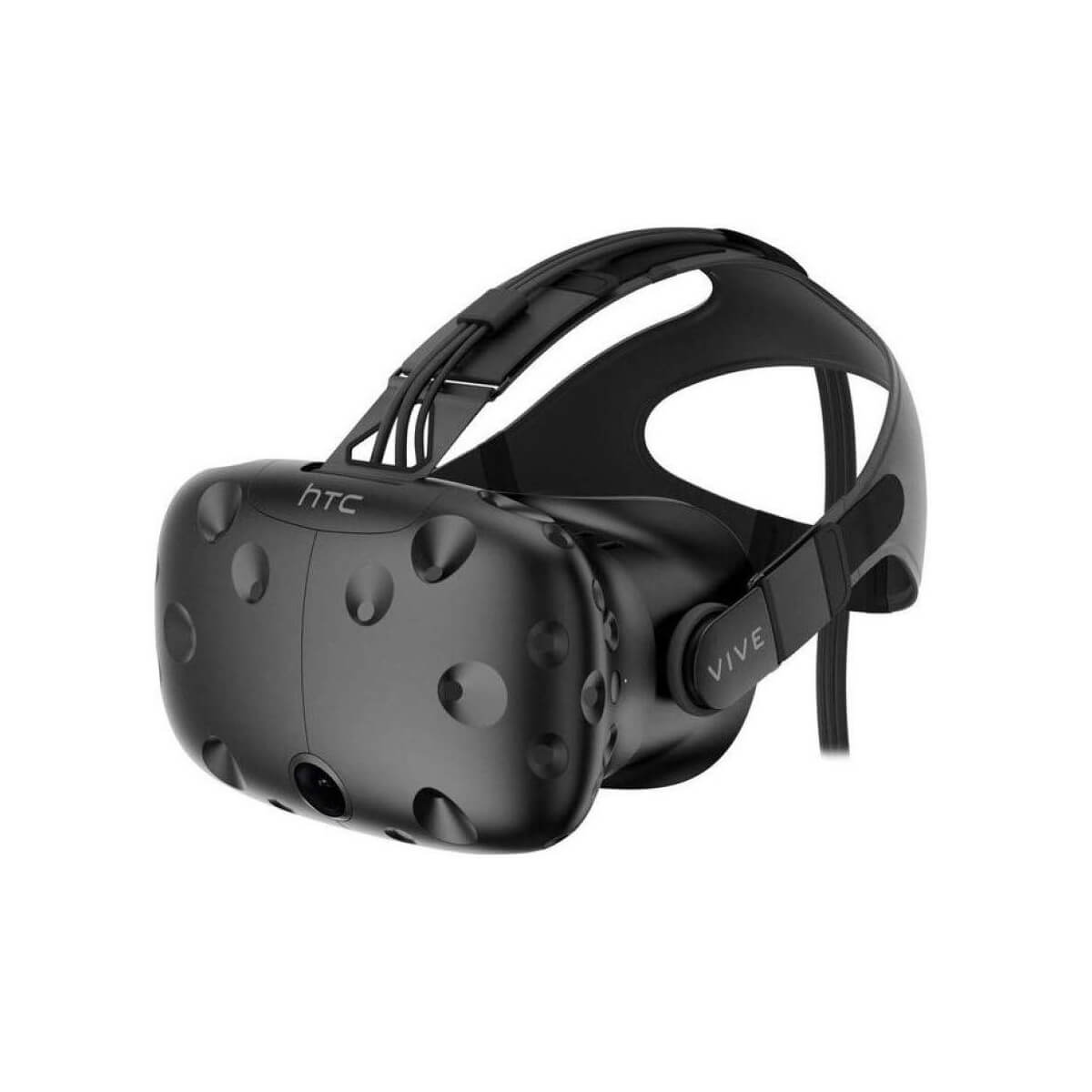